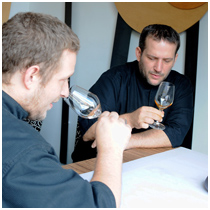 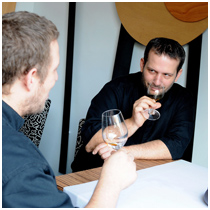 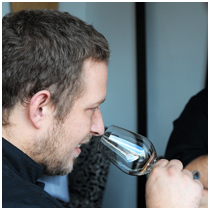 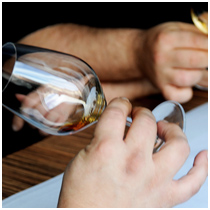 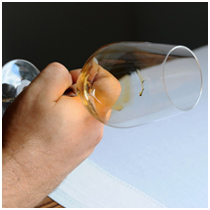 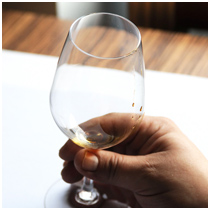 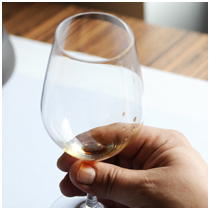 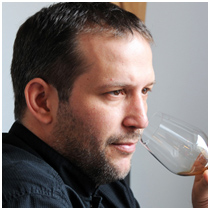 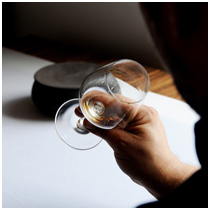 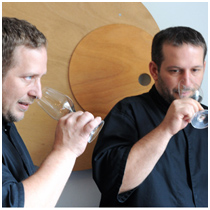 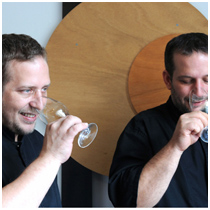 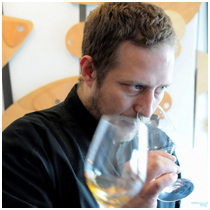 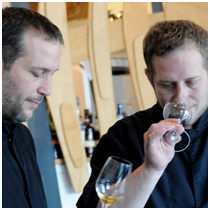 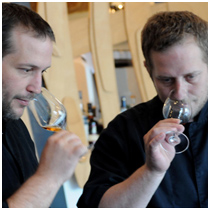 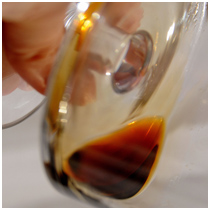 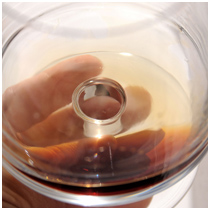 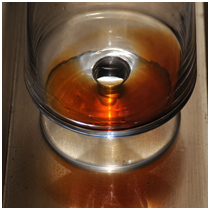 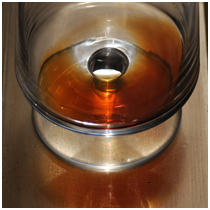 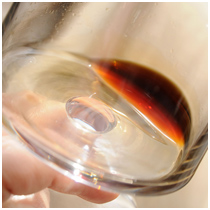 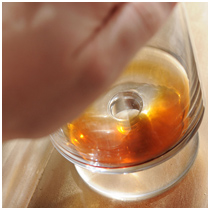 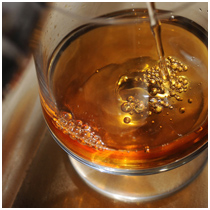 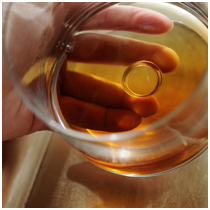 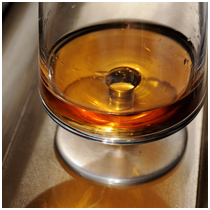 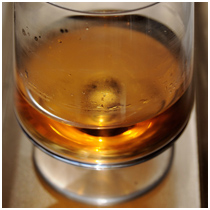 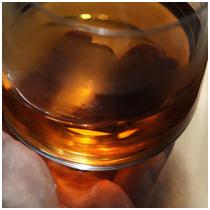 In a chef's life,finding the Marunaka Shoyu is a real blessing.
The Marunaka shoyu is a very special gem.Like the truffle, "the diamond of the kitchen" (Brillat-Savarin),its value is way beyond that of soy sauce.

Gaël and Mickaël Tourteaux are two young french chefs in their thirties, and most of all, the rising stars of tomorrow's french cuisine.
They both worked at the "Negresco", and at Keisuke Matsushima's in Nice. Mickaël also worked at the Moulin in Mougins and the Chèvre d'Or in Eze.
They opened their restaurant, the "Flaveur" in Nice in 2008 ,and the recognition of their talent came quite quickly. Already Michelin-starred chefs,they also got a third Gault and Millot "Toque" in December. 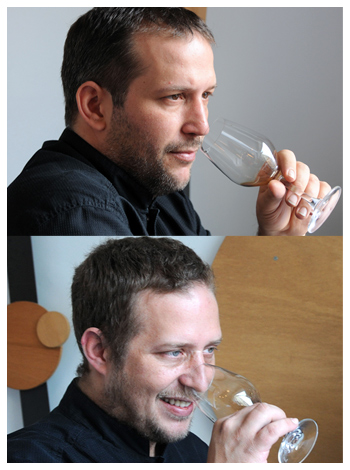 back to home close×